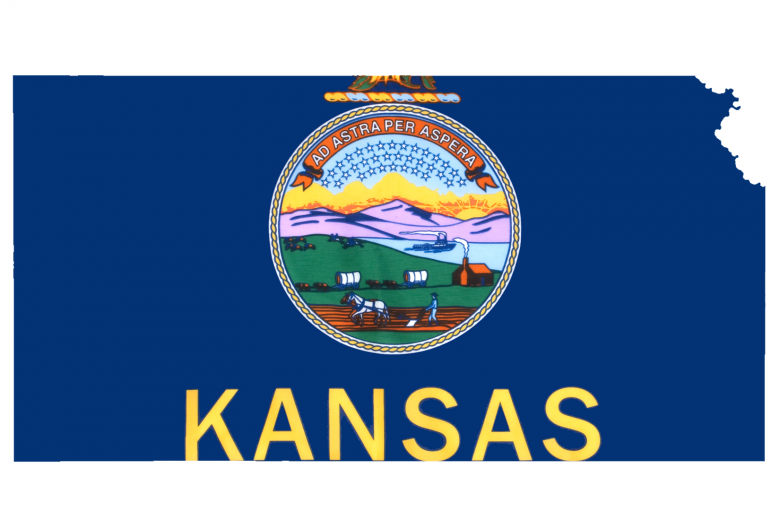 Kansas, more specifically Kansas City for many it is the central hub of BBQ for in America. Kansas City is home to the Kansas City BBQ society , the largest competition BBQ sanctioning body. When most Americans think BBQ sauce they are thinking of the Kansas City sweet stuff. We got a chance to talk to Eric Barnett pit master of Rubbing Butts BBQ. 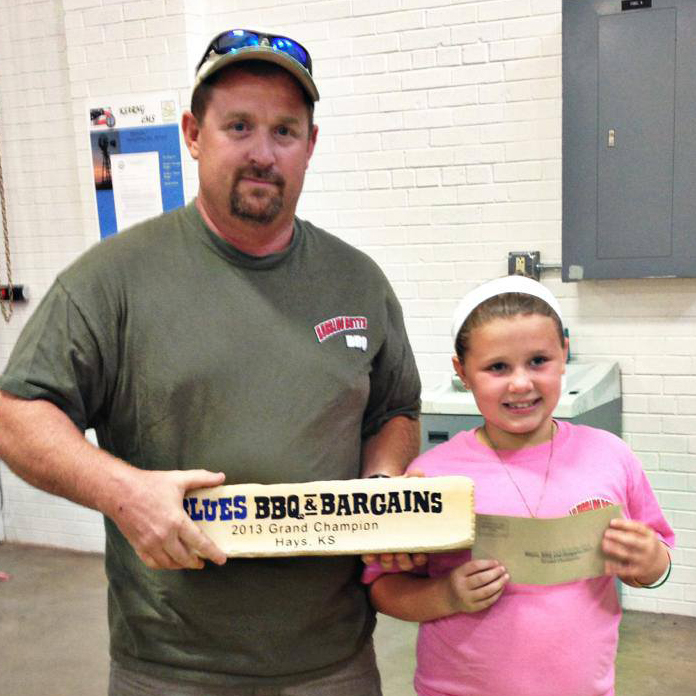 Andy-What’s your earliest memory of BBQ?

Eric-I think I might of been 10 on my grandpa’s farm I would stay a few weeks in the summer. He would pull out these huge steaks, as big as my face. He had this old metal box on a stand that someone had built for him and what ever expanded metal around the shop he could find, now he would build a small forest fire in this thing, and once he was thought it was ready we would throw the steaks on. Those steaks was some of the best steaks that I could remember.

Eric-I used ride alot of motocross about 11 or 12 years ago and I kept getting hurt or breaking something on my bike, then one day I bought a little smokey bullet cooker and start playing around with it, and some friends of mine from kansas city asked me to come to a bbq contest in North Kansas City. We didn’t have a clue what we was doing,but had alot of drinks with alot of very nice teams and slept in the back of the truck,and I was in ahh of all the big fancy cookers and team set ups and I was hooked from there on, and sold my dirt bikes and gear and been bbq’ing ever since.

Eric-Kansas is the melting pop of all things bbq, unlike some states we don’t discriminate among types of meat pork, chicken, beef, and even turkey are all fair game, then add our thick sticky finger-licking tomato-molasses sauce and you have your self some Kansas City BBQ. Home of the Kansas City Barbeque Society and the famous World Series of BBQ, The American Royal World Series BBQ contest, which should be on every ones bucket list to attend once, nothing like a sea of 600 teams all cooking up some bbq. 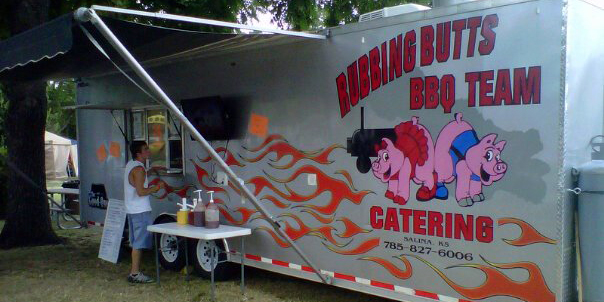 Eric-I have two them the smoked chicken gumbo at Oklahoma Joes in Kansas City which is now called Joes of Kansas City these guys have several National contest titles as the Slaughter house Five team , the second would be Q39 in Kansas City also which just opened this year which is owned and operated by Rob Magee who’s team Munchin Hogs at the Hilton won to many national titles on the compitition circuit to even list. His ribs, wow you could take these ribs and go win most contest with them they are that good. Two top notch outfits all from the competition background

Eric-We cook so much bbq for both contest and catering we rarely eat it anymore, I am always looking for something different other then the same old typical bbq, here lately we been cooking alot of shrimp with a twist. My daughter calls it JP’s Shrimp, named after a fellow competitor and friend John Patty of JP Custom Smoke. He has a line of rubs and one them is called Sweat Heat, mix that with some butter and grill them for a few minutes on the pit and man that shrimps pop. 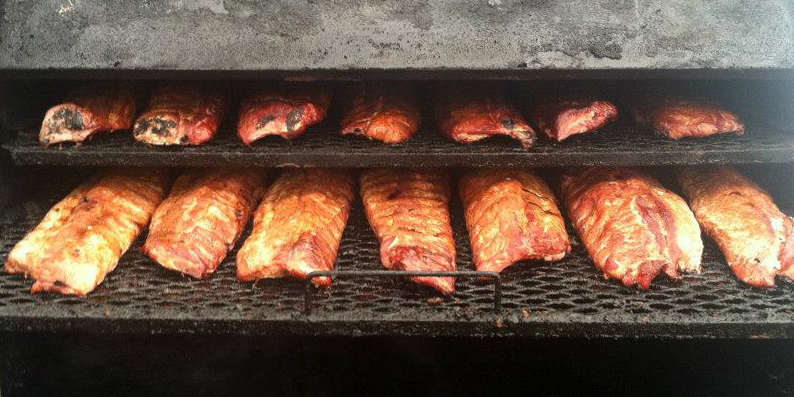